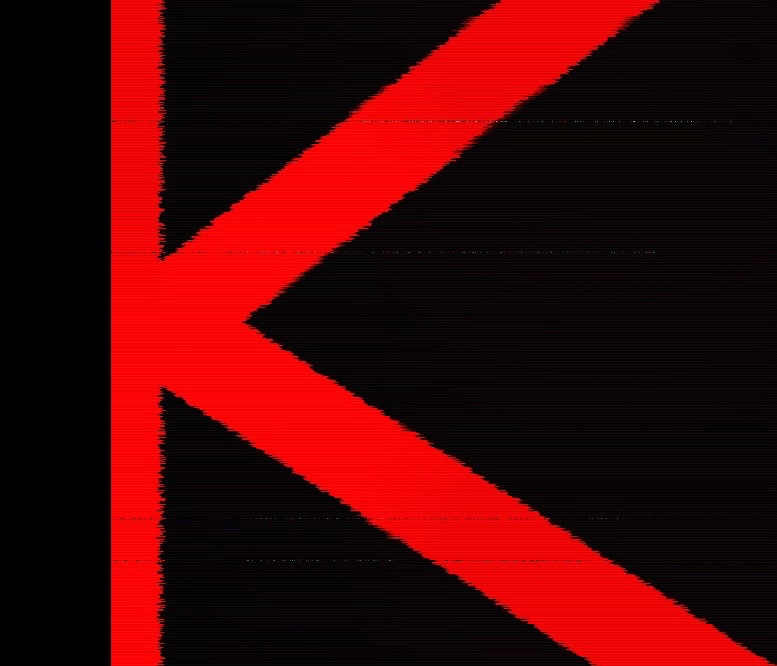 Their Place on the Legal Spectrum and Associated Traits

The following is a guest post by J. Mason Bump, a web3 attorney, LexDAO guild member, and KALI contributor.

KALI provides tooling through a Series LLC formation that hosts sub-LLCs and allows users to instantly create an LLC with its own liability protections and rights. This post clarifies the state of law and background around Series LLCs.

Despite having been around for several decades, Series LLCs are still rarely understood, and many lawyers don’t seem to want to bother with them at all due to this lack of understanding or lack of case law about their implications for associated members. As a result, they will instead often create additional standalone LLCs if the desired corporate structure is complex or involves multiple levels of ownership.

Originally, Series LLCs arose as a way to help the mutual fund industry avoid filing multiple SEC filings for different classes of funds. The idea was to use one entity for all funds so that the SEC filing would be under one umbrella, but still permit the individual fund’s activities to be conducted separately. In essence, the result was a new corporate framework that allowed one publicly registered entity to create subsidiary entities with compositions and traits that may be entirely different from the Master LLC or other Series it may create. Thus, the framework of Series LLCs can be understood as: Master LLCs arise from state law, while in most cases (at least where state registration requirements are not concerned) subsidiary Series entities are creatures of corporate governance.

The spectrum of legal recognition and the liability-shielding properties of Series LLCs is still largely inconsistent, and usually varies at the state level as shown in the map below.  This spectrum can be understood using two variable metrics: whether Series LLCs are regulated (or even contemplated) under the law, and whether this type of entity creates a true liability shield for associated members.

Federally, the IRS considers the tax classification of each Series independently based on the composition of its membership (i.e., disregarded entity for single-owner, or partnership for two or more owners). This position is encouraging not only because it provides Series entities the ability to establish their own identity on the federal level, but it also establishes a legal basis for the idea that this identity is considered a separate and distinct one from the Parent LLC, regardless of whether the Series is considered a separate entity under state law.

At the state level, regulation is compartmentalized at best, with some groups of states giving Series entities recognition at different levels. Some individual states have taken these categories of recognition and added additional requirements, such as Montana requiring not only registration with the Secretary of State, but filing an Operating Agreement for each registered Series as well.

States that do not have any law recognizing or even contemplating Series LLCs at all leads to a sort of open-ended question about their validity within those states’ borders due to the general lack of state jurisprudence on this subject across the country. However, certain states that have recognized the existence of Series LLCs can be considered hostile jurisdictions, such as Minnesota, North Dakota, and Wisconsin, which fail to consider Series LLCs as separate and distinct from their Parent LLC, and directly impute liability to members of the Parent LLC. California is similar in its hostile treatment of Series LLCs, but adds the requirement that any Series must pay registration fees to operate commercially within its borders. These hostile jurisdictions also do not allow Series entities to enter into contracts or sue or be sued.

Liability shielding for the entity

The states marked in green on the above map are clearly accepting of the Series LLC concept, although certain ones impose certain name requirements that would easily be satisfied by a fictitious name resolution. Still, others impose additional requirements such as registration with the Secretary of State or similar authority, making their validity no longer based on the whims of corporate governance.

The states that pose the most risk to entities are the hostile jurisdictions like Arizona, California, Minnesota, North Dakota, and Wisconsin, and to a lesser extent those jurisdictions that do not yet contemplate the existence of Series LLCs in their regulations (See: Louisiana, which held that a Delaware Series would be held to account under Louisiana law; Alphonse v. Arch Bay Holdings, LLC, 548 F. App’x 979 (5th Cir. 2013)). Hostile jurisdictions and likely agnostic ones in a similar vein as Louisiana do not recognize these entities as separate and distinct, nor do they recognize standalone liability-shielding properties for members. It is hard to predict, but an adverse action against a Series in these jurisdictions may implicate liability to the Master LLC or to the members jointly and severally.

Liability shielding for the members

Liability implications for the Master LLC and Members/Incorporators

The Master LLC as a recognized entity for all states with normal LLC statutes carries with it implied liability-shielding properties to a greater extent than subsidiary Series entities.  However, hostile jurisdictions could make the argument that associative liability exists between an offending Series and the Master LLC that gave rise to it. The Master LLC could theoretically provide itself some protection by establishing that any and all activity in hostile or non-Series LLC jurisdictions is either prohibited or disavowed as a condition of a Series entity’s establishment.

Practical Considerations for Members of Master and Series LLCs

Members of both Masters and Series entities should be mindful of where they each plan to conduct business, as this activity may run afoul of jurisdictions that either do not contemplate the existence of Series entities or are openly hostile to them. In fact, Section 3901D of the Arizona statute provides that an Arizona resident who is a creditor of the series of a non-Arizona LLC can get at all the assets of the LLC, notwithstanding the laws of the state where the LLC was organized.

For example, let’s say NewCo LLC is formed in Delaware and has two series, Series X and Series Y, with Series X in the asbestos business and Series Y in the real estate business. Section 215 of the Delaware Limited Liability Company Act says that creditors of Series X can’t get at the assets of Series Y. But Arizona, as a hostile jurisdiction, would allow this, if they’re Arizona residents or the transactions took place in Arizona. The implications of a hostile jurisdiction such as Arizona could go up the ladder to the Master LLC as well, so it is important for the Master LLC to prohibit and/or disavow any Series member activity from such jurisdictions.

Although stare decisis is scant in this category of business structures, generally both Master and Series entities can easily limit potential liability by doing or adopting the following best practices:

Inevitably, some activity or the domicile of an associated member will implicate a Series entity in a hostile or indifferent jurisdiction.  If hostile measures are taken by the jurisdiction that negate the liability-shielding properties of a Series entity that would apply in its native jurisdiction, a fair argument would be that such regulation unnecessarily impedes interstate commerce.  Furthermore, if a Series entity functionally exists primarily on-chain and legally in a favorable jurisdiction, it would be difficult to establish sufficient contacts without all but the clearest evidence (such as tax payments, registration, or contracts with local businesses).  It is my contention that on-chain entities are only subject to legal jurisdiction where they (through their members) choose to be subject to such authority.